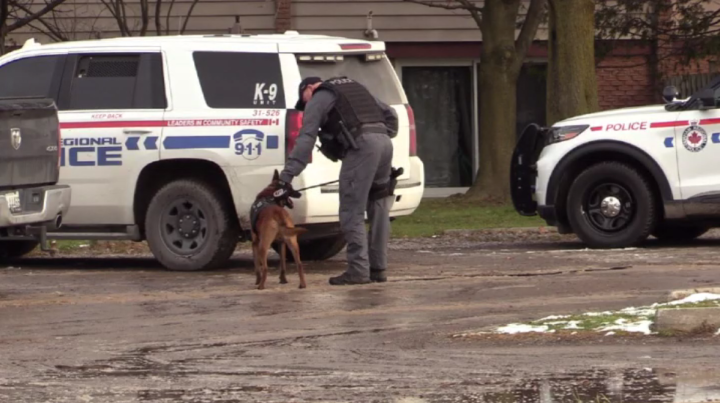 A 15-year-old boy was left with serious injuries after he was stabbed in Oshawa on Wednesday, Durham Regional Police say.

According to posts on the Durham police Twitter account, officers were called to the area of Harmony Road North and Adelaide Avenue East at 12:38 p.m.

Police said the victim was stabbed during an an altercation.

He was taken to hospital with serious but non-life-threatening injuries.

Several schools were placed in hold and secure following the incident.

Police are still in the area investigating an altercation with one person taken to hospital with stab wounds.

Opinion: The 60%-40% portfolio will deliver anemic returns over the next decade — here’s how to adapt

Opinion: The 60%-40% portfolio will deliver anemic returns over the next decade — here’s how to adapt