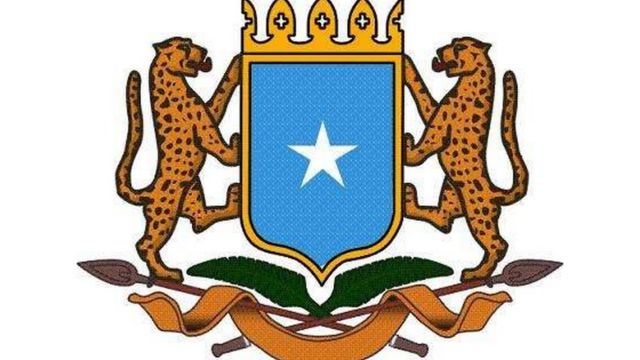 The Federal Government of Somalia (FGS) has on numerous occasions expressed its position on the way forward with regards to AMISOM. FGS, as the host nation, clearly opposes a hybrid mission as an option post 2021, it’s therefore regrettable the communiqué adopted by the Peace and Security Council (PSC) of the African Union (AU) at its 1037th meeting held on 7th October 2021 called for a hybrid option.

Following that, FGS welcomed a delegation from African Union Commission (AUC) and AMISOM in Mogadishu. A joint meeting was held between 12th and 14th October 2021 to discuss an amicable solution for the joint technical team to continue working on the ongoing CONOPs process, and to assist by contributing to the required report that the UN Secretary General is preparing for the Security Council which is due on 15th November 2021.

Regrettably the AUC and AMISOM have refused to endorse a Joint Press statement highlighting the progress made so far by the FGS, AUC and AMISOM technical teams on the basis that the FGS did not endorse the AUPSC communiqué. It’s unfortunate that AUC and AMISOM have chosen a path of obstruction and delay rather than cooperation. The FGS has consistently rejected the communiqué which continues to express views that are neither aligned with the Somali Transitional Plan (STP) nor the Security Strategy of the host country.

FGS calls on the AU Commission and AMISOM to immediately join the FGS in pursuing the finalization of the Joint CONOPs.

Opinion: It’s not too late to exert human control over artificial intelligence, this book argues