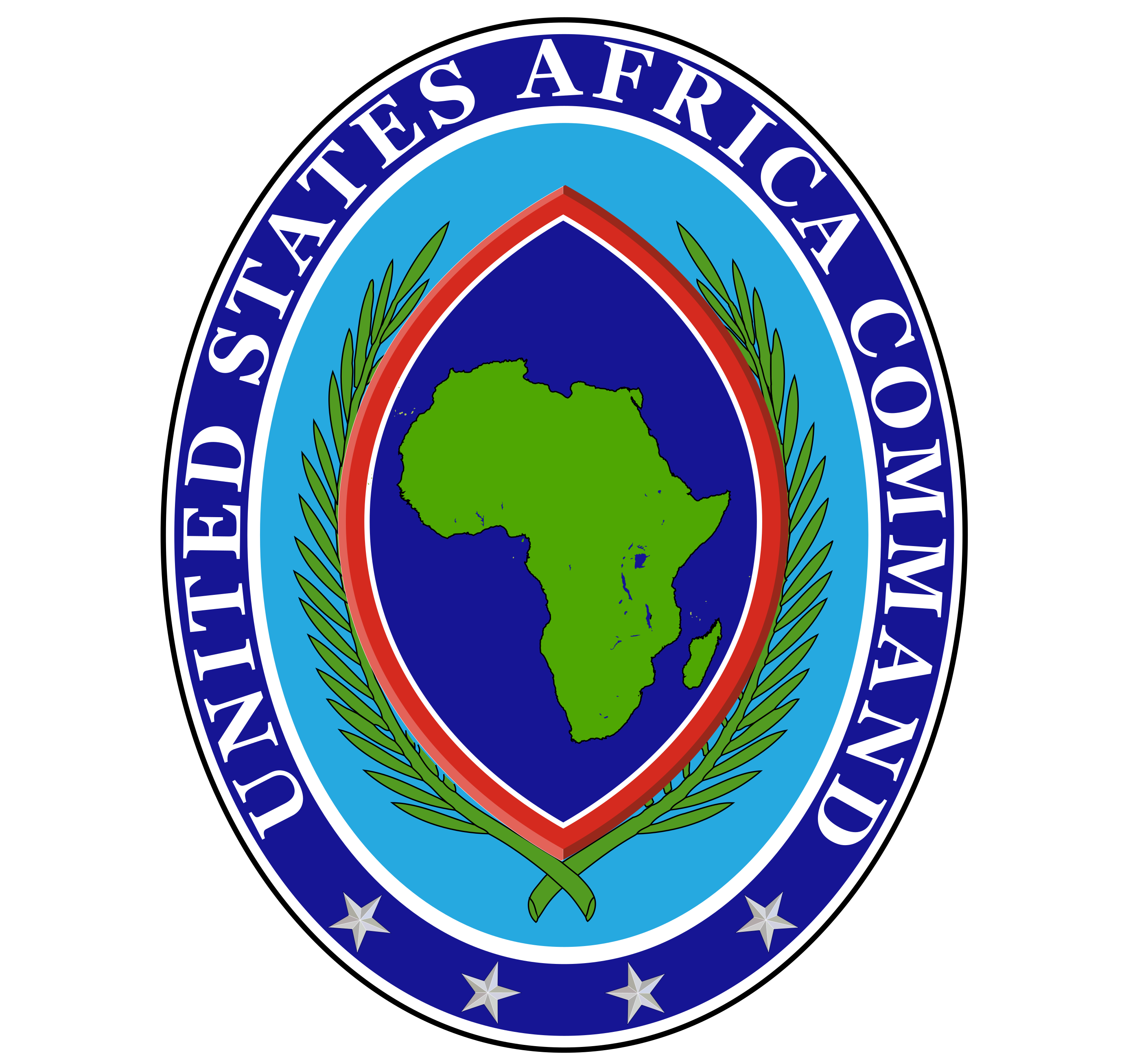 US President Donald Trump has ordered the US military’s Africa Command (Africom) to move its headquarters out of Germany, the force’s commander said on Thursday.

New basing options will include locations elsewhere in Europe as well as in the United States, Africom stated.

Africa itself, however, is not being considered as a site for hosting the command, Africom noted.

Some 1500 US military and civilian personnel have been situated at the force’s headquarters in Stuttgart, Germany, since its inception in 2008.

The decision to base the Africa Command in Europe reflected a widespread unwillingness among African nations to serve as its host.

Liberia, founded by freed US slaves in 1847, was the only sub-Saharan state that publicly offered to house Africom.

The factors that militate against an African location for the US Africa Command appear to remain as strong today as 12 years ago.

Many African leaders privately expressed concern that their countries could become the targets of armed groups aiming to attack US interests and installations.

James Inhofe, the Republican head of the US Senate’s Armed Services Committee, suggested in 2018 that Africa’s reluctance to host a US military force was “about perceived colonialism.”

Critics also warned that locating Africom on the continent would show that Washington was militarising its relations with Africa.

“The initial roll-out of Africom was hamfisted, and involved minimal and hurried consultation with African governments,” John Campbell, a former US ambassador to Nigeria, wrote in a blog post in 2013.

“That precluded the natural development of an African constituency for it, which would have taken time and careful cultivation. Instead, the new command was widely seen in Africa as yet another example of the militarisation of US policy toward Africa in the context of Iraq and Afghanistan.”

Africom maintains liaison offices in 38 African countries. The command carries out a variety of humanitarian missions, but it also stages regular aerial attacks on Al-Shabaab targets in Somalia.

Mr Trump’s instruction to relocate Africom is part of his administration’s plan to reduce the US troop presence in Germany, which the president has criticised for failing to increase the share of its budget for military purposes.

“It will likely take several months to develop options” for a new Africom headquarters site, the command’s leader, US Army Gen Stephen Townsend said on Thursday.

“It is important our African partners understand our commitment to them remains strong,” Gen Townsend added. “US Africa Command will continue to work with our African and other partners to address mutual interests.”

The announced plan to move Africom out of Germany could be cancelled by a new US president if Mr Trump loses his re-election bid in November.

Social menu is not set. You need to create menu and assign it to Social Menu on Menu Settings.

Author and the owner of idman news