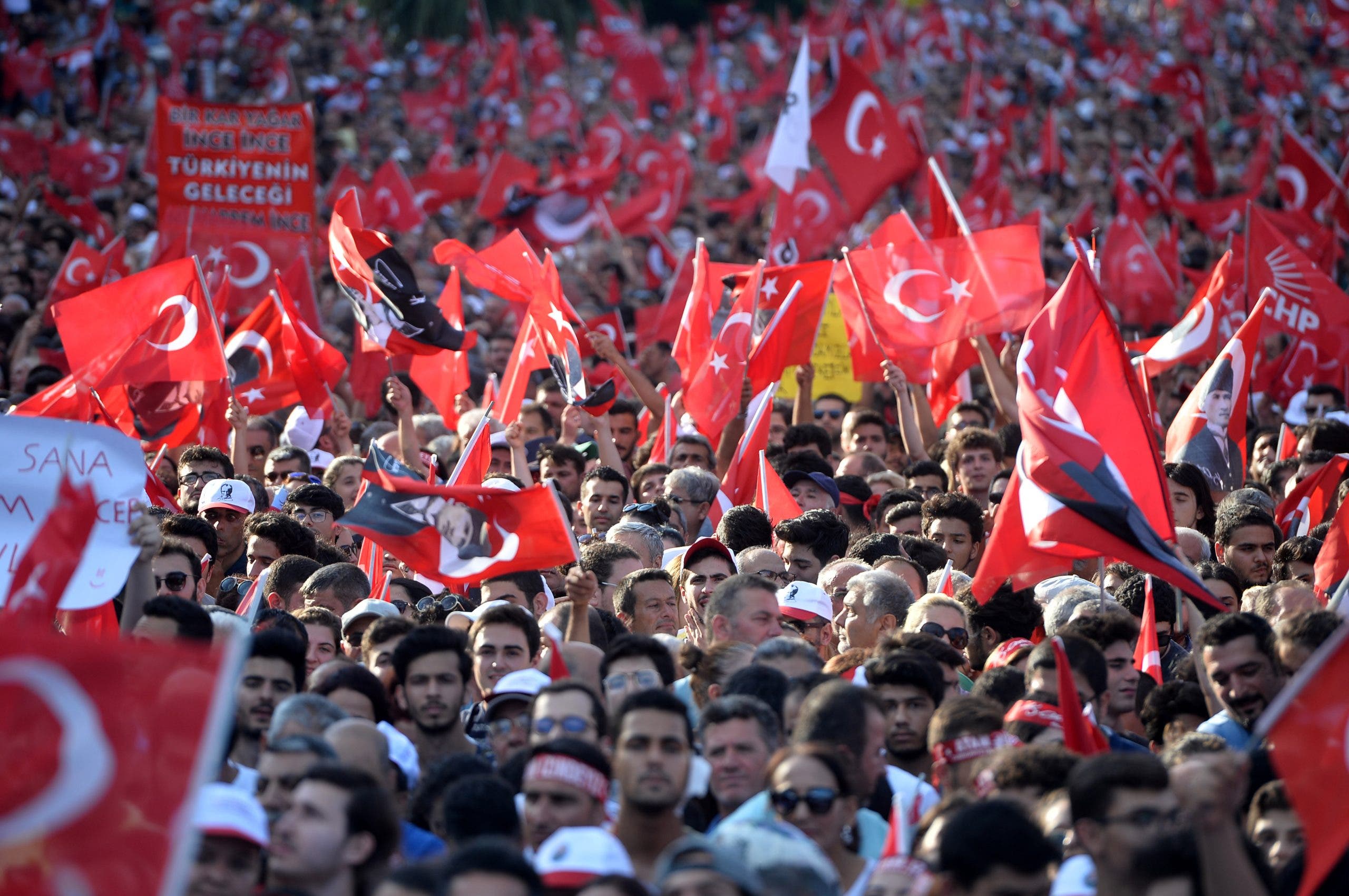 In a tweet, President Mohamed Abdullahi Farmaajo hailed the “selflessness” and “deep resolve” of Turkish citizens in protecting their country.

Addressing “our brotherly Republic of Turkey” and President Recep Tayyip Erdogan, the tweet said “we join you in prayers and remembrance of the selflessness of your martyrs and the deep resolve of your courageous citizens to protect your Republic. Our thoughts are with you.”

Turkey marks July 15 as Democracy and National Unity Day with events nationwide to commemorate those who laid down their lives to foil the coup attempt orchestrated by the Fetullah Terrorist Organization (FETO) and its US-based leader Fetullah Gulen.

Ankara also accuses FETO of being behind a long-running campaign to overthrow the state through the infiltration of Turkish institutions, particularly the military, police, and the judiciary.

Reddit gleeful as MassMutual takes the heat for RoaringKitty’s actions